A matter of friendship 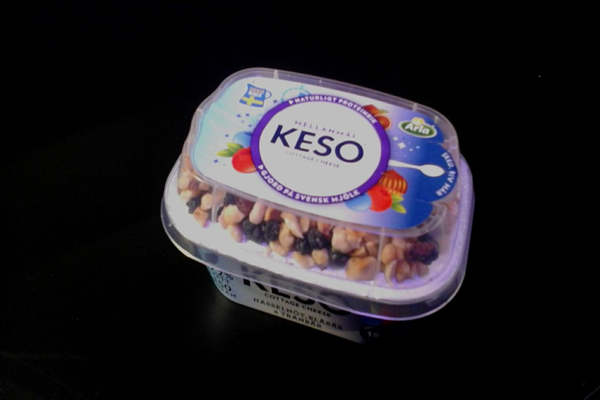 I was in Stockholm last week for the European Dairy Association’s annual conference. When I wasn’t eating cottage cheese with nuts and small dried fruits, I was listening to the European Union’s Commissioner Cecilia Malmström get quizzed by top executives from Valio, Arla, DMK and Danone. I have to say this is a brave move on the part of the EU Commissioner – some of the questions around New Zealand and the opening of a free trade agreement negotiations with that tiny dairy superpower were a bit uncomfortable.

I am glad that the EU folks come along to the dairy meeting and answer some of the questions as best they can. One fellow audience member described the idea to me as “economic suicide”, and I could say that from where European dairy is sitting, it does look like it.

Malmström says that the EU agricultural sensitivities will be taken into account, but it is a question of numbers for the EU. We have 500 million people, and they have 4.6 million. They actually have more cows than people. And, we have more direct jobs on milk processing sites – 300,000, versus New Zealand’s 12,900. They are direct competitors for big markets such as China.

Then again, as Malmström says, they are our friends and we must make agreements with our friends. This is a good argument and it is nice to have friends, but a lot of care has to be taken to not throw dairy under the bus of New Zealand friendship in those talks. Things like PDOs are hard-won and part of the heritage of European dairy. We have to keep that in mind.

On the other hand, she described the US negotiations as being “in the refrigerator” awaiting any change in heart or even someone at the various government departments to talk to, as so many posts remain unfilled. Sigh. We do really need our friends. 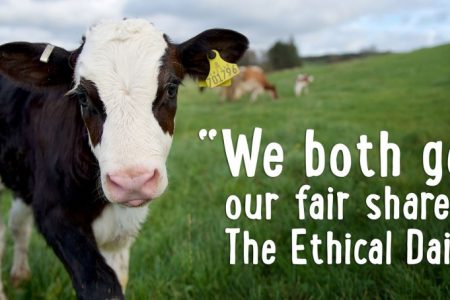 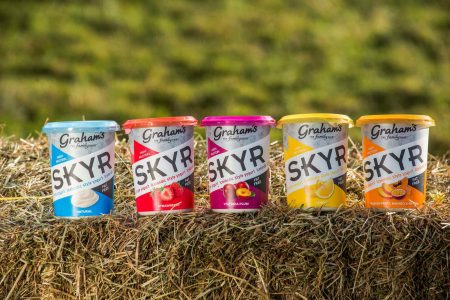 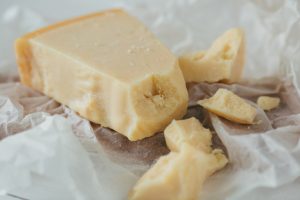