The overall dairy industry hasn’t been advertised on British television for the past two decades. However, this has now been rectified with the first generic dairy TV advert airing on 1 July, featuring a selection of iconic milk adverts on UK screens over the last seven decades.

As part of the £1 million joint-funded dairy marketing campaign, the new advert features personalities from past TV adverts as early back as the 1960s, alongside some new faces in a final ‘cheers’ to celebrate the journey we have all been on and look to the future.

It aids to highlight how dairy has a key part to play in how the UK has connected over the decades and in current times – whether that’s been through a cup of tea with a friend, giving a pint of milk to a neighbour or a virtual pizza party to stay in touch with loved ones during the lockdown, according to the governments and organisations that have assembled it.

It was in spots on shows such as Emmerdale, Saturday Morning with James Martin and Sunday Brunch Bake Off: The Professionals, and forms part of the 12-week Milk Your Moments campaign launched by AHDB, Dairy UK, Defra, Scottish government, the Welsh government and the Northern Ireland executive to deal with the impact of coronavirus.

It’s a good advert and a timely reminder of the part dairy plays in our lives. I also find it interesting because after all, we are spending more of our lives online. But we are still watching television, and perhaps a bit more than we used to.

A good advertisement sticks in the brain and will become part of the societal fabric. There have been plenty of dairy brand adverts, including Lurpack (this one is catchy), along with singer Nicole Scherzinger and Olympic champions selling various versions of Müller yogurt. However, my personal favourite one has to be this one, with the Cravendale cats. 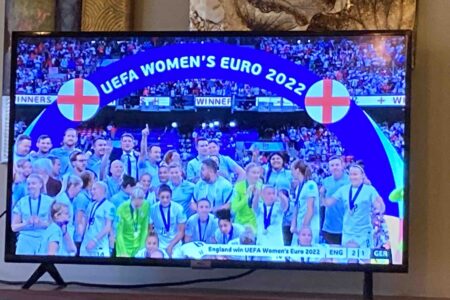 It’s about the team

Getting the word out 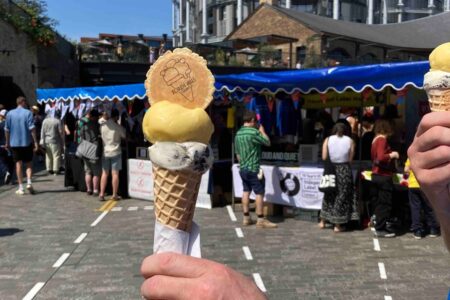 Food and Beverage Innovation Forum (FBIF) has become one of the most influential food-industry events in the Asia-Pacific region.