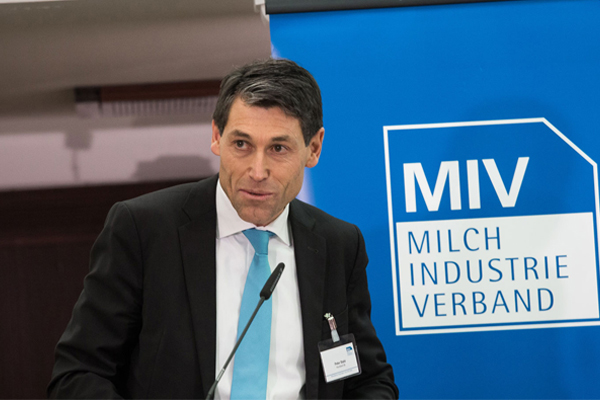 “In 2018 butter prices has been surprisingly solid. The influences on the dairy and butter market are complex and therefore forecasts are often unreliable,” MIV chairman Peter Stahl said at the annual congress of the German Dairy Industry Association (MIV) in Berlin.

The effects of the drought in the summer of 2018 will only become clearer in the months to come with the winter feeding of the cows. Due to the high level of milk deliveries in the first half of 2018, however, Germany as well as the EU will be slightly above the previous year’s figures in 2017 overall. The prospects for the coming months are for milk producers and dairies marked by contradictory conditions.

The drought was the dominant topic this summer in many parts of Germany with the impact on the cattle feed supply and the decline in milk production. Not only did milk yield drop, but also, protein and especially fat were below the previous year’s values; the ingredients standards were often not reached. At the same time, demand and production for cheese (+1.5%) and especially for fatty cheeses increased, so a lot of milk has therefore been used for cheese.

“The good milk fat prices in products such as cheese and especially butter have supported milk prices in recent months and allowed farmers better milk prices than in the previous months,” notes Stahl.

Due to a higher price level, Germany and the EU have little export potential for butter. As a direct reaction to the price increase, the food retail trade also sold 7.7% less butter. The overall picture is tempered by the increased sales of mixed fats of butter and  rapeseed oil of 8.7%. “If butter prices fall once more, consumers will again buy more butter. For the Christmas bakery there will definitely be enough butter,” Stahl states confidently.

Overall, milk deliveries in Germany are currently -0.7% down on the previous year. Even in the months ahead Europe is expected to see only subdued milk production, even though Ireland has caught up with its spring gap. New Zealand has started the new season very well and more milk is being milked in the US as well. “Internationally there is sufficient raw material available for the production of dairy products, and the competition for important products such as skimmed milk powder and cheese will continue to be intense,” is the opinion of the MIV chairman in this regard. On the other hand, there are probably increasing signs of a new weather phenomenon El Niño in the southern hemisphere, which could be accompanied by less milk production 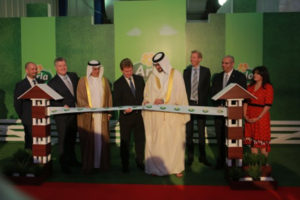 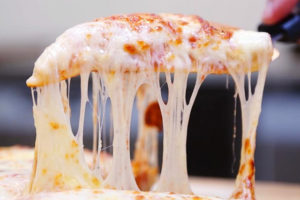 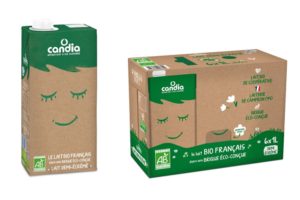