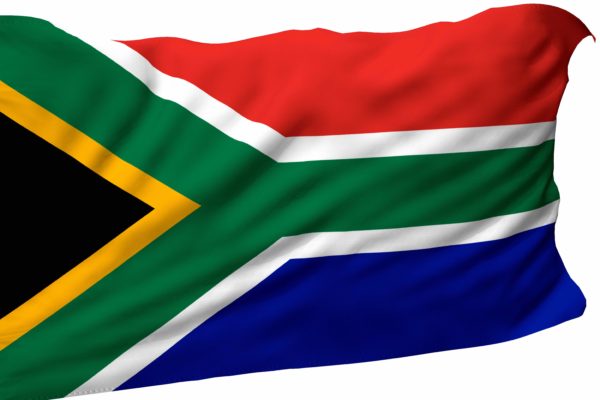 Volumes of raw milk and other dairy products grew in South Africa in 2017 and 2018 after five years of challenges including continuous decline in demand, contraction in producer numbers, low producer prices, shrinking margins and growing competition from within the sector and other beverage industries, according to a report from ResearchandMarkets, the Manufacture of Dairy Products in South Africa 2019. Raw milk production increased by 2.7% in 2017 and almost 4% in 2018. Sales of UHT (long-life) milk, fermented milk product maas and packaged cheese grew strongly, but sales of butter and yogurt declined due to high prices, the report notes.
Rising UHT milk imports are a concern to the industry, which may approach the International Trade Administration Commission (Itac) for trade protection and tariff dispensation. The industry expects better balance in supply and demand, locally and globally, in 2019, with tightening supply leading to improved producer prices. Rising input costs such as electricity, fuel, fertiliser, feed costs, machinery and equipment and packaging are affecting producers in the sector. While consumption of fresh milk is fairly stagnant or declining in developing countries, there is an increase in demand for products such as butter, cheese, yogurt, whey, milk powders and dairy desserts.
The 34 notable industry players in the country are examined, including the Coega, Sundale and Woodland dairies in the Eastern Cape, where milk production has more than doubled since 2005, making it the top milk-producing province. Profiles of ice cream makers include those of Froneri (Dairymaid), Gattis and Unique Dairy Products. Companies involved in recent corporate action including Ladismith Cheese Company, which was bought by Sea Harvest in August 2018 for ZAR537 million (€33 million) and Clover, which has received a buyout offer from Israeli-owned International Beer Breweries, valuing Clover at ZAR4.8bn (€295 million), are also profiled. 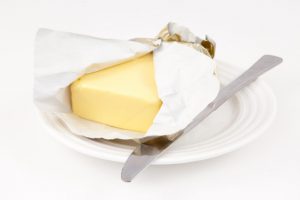 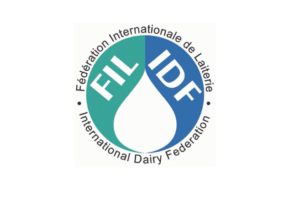 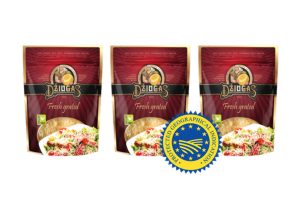