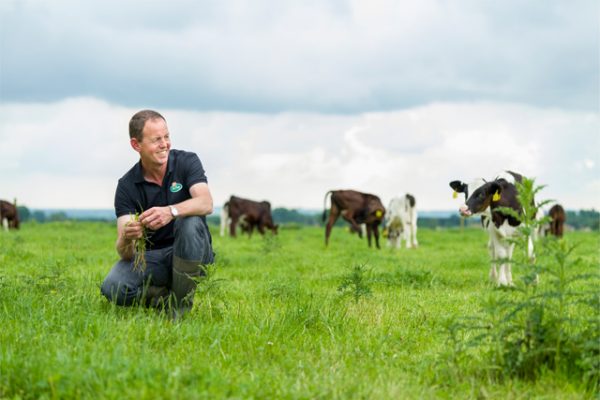 The dairy farmers that own the Arla co-operative are setting out to create the worlds’ largest climate database as they head towards carbon net zero by 2050. With Arla’s climate targets being recently approved by the Science Based Target initiative, the database will play a key role as the company seeks to triple the speed of CO2e reductions on farm over the next ten years.

To build the database, Arla’s 9,900 farmer owners, 2,300 of which are UK based, will input externally verified data from their farm covering everything from herd size and housing, to milk volumes, feed, energy and fuel usage on farm and renewable energy production. This information will then give the farmer an overall environmental score and help identify areas they can further reduce their on farm carbon emissions.

Ash Amirahmadi, managing director Arla Foods UK said: “Sustainable foods must not only minimise environmental impact, but also be nutritionally adequate, remain affordable and support biodiversity ecosystems. Arla is working towards all this in the production of its dairy products. And with Arla farmers producing around 14 billion litres of milk a year, on farm changes could have significant impact to the cooperatives overall emissions.”

Current measurements show Arla farmers already producing milk with less than half the average emissions per litre compared to global dairy production. However, the data captured will provide bespoke data for each farmer on what level of carbon emissions they produce per litre of milk and identify where there is room for improvement. Average reductions on each farm of 3% per year would see Arla on track to hit its on farm carbon reduction targets of 30% by 2030. With farmers who participate in the programme being paid more for their milk, it is expected at least 90% of Arla’s farmer owners will do so – meaning this new initiative could have a huge impact on emissions overall.

Farmer owner David Christensen, based in Oxfordshire, said: “Farming is a long-term business with long-term investments and most farmers are working to pass their farm onto the next generation in a better shape than when they took it over. Caring for the world around us plays a huge part in that and having the science based targets to help us keep on improving will ensure Arla’s farmers go even further with their efforts. I’m very proud to think we are trying to improve the countryside whilst making a living producing milk.”

The announcement marks the latest in a serious of sustainability measures taken by Arla and its farmer owners. These include participating in the development of a global and scientifically approved way to measure carbon sequestration, Arla’s own research to evaluate ways methane emissions might be reduced through feed choices and experimenting with ways to increase biodiversity on farm.

Ash Amirahmadi added: “Whilst there is a lot of negative comment about the impact of food production to the environment, farmers are, in reality, the caretakers of the countryside and inextricably linked to many positive natural process that are critical to caring for the world around us. This initiative shows the commitment of Arla farmers to care for Britain’s countryside and play their part in tackling our climate emergency.” 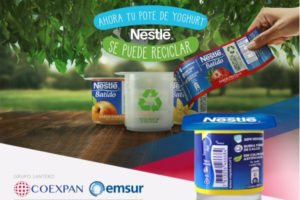 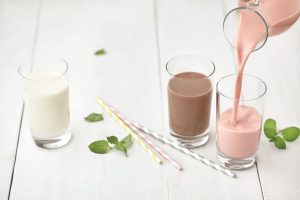 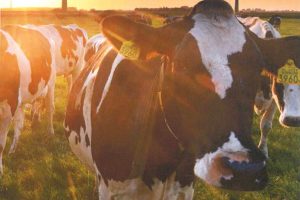