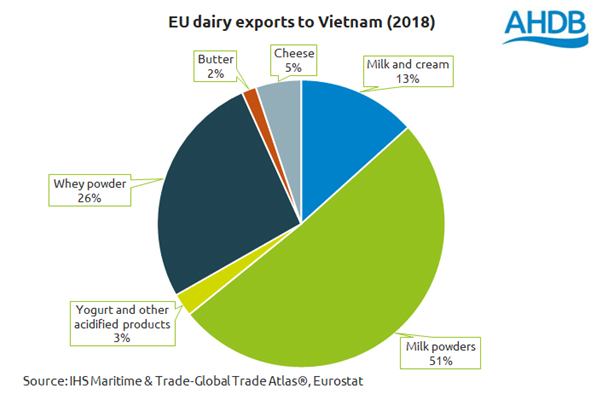 On 30 June, the EU signed a trade agreement with Vietnam. This comes just two days after the EU closed the deal on the Mercosur agreement.

The new agreement will remove nearly all tariffs on goods traded between both sides, phased over a period of 10 years. The European Parliament still needs to approve the deal, before it can come into force. They hope this will be before the end of the year.

Vietnamese trade in goods is estimated to be worth €47.6 billion a year. Under the new agreement, Vietnam will remove 65% of duties on EU exports with immediate effect, with the rest removed over a 10-year period. EU duties on Vietnamese exports will be eliminated over a 7-year period; the shorter time period accounting for the fact that Vietnam is still a developing country.

Currently, EU dairy exports to Vietnam face tariffs of up to a 20%. Under the new agreement, these will be removed over a 5-year period.

The EU exported nearly 74,500 tonnes of dairy products to Vietnam last year.  Like many Asian countries, milk and whey powders accounted for the largest proportion of exports, given their multiple uses for reconstituted drinking milk or food manufacturing inputs. Exports of small packs of liquid milk make most of the remaining export volumes. 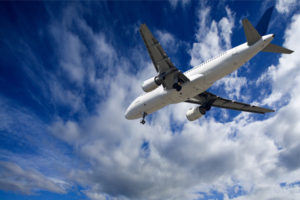 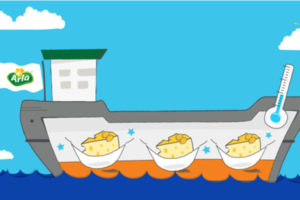 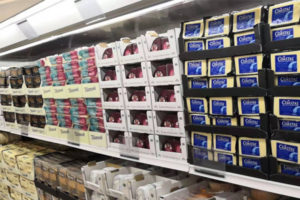