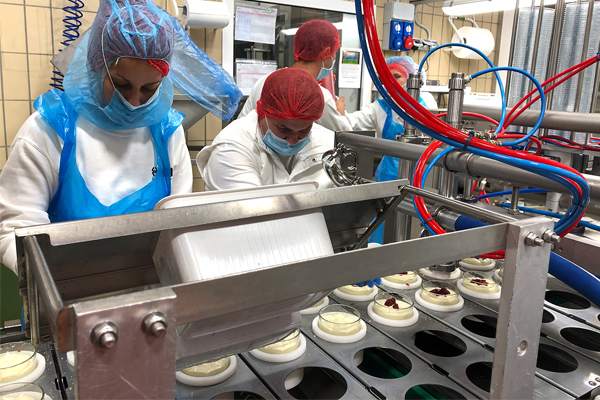 Swiss dairy group Emmi is expanding and strengthening its existing dessert network in Italy with the acquisition of Pasticceria Quadrifoglio.

Italian desserts represent an important strategic pillar for the development of the European business of the Emmi Group. Therefore, the existing Emmi Dessert Italia network, consisting of the three production sites in Gattico in northern Italy, Pero and Lasnigo, will be complemented by the integration of Pasticceria Quadrifoglio, with its two locations near Modena.

Pasticceria Quadrifoglio is well established in its Italian home market both in the food retail trade and, in particular, in Italian food service. Emmi expects the takeover to provide new desserts for its larger network.

The new Emmi subsidiary also enjoys a good reputation for innovation and product quality in food retailing. The Sorbissimo line – a sorbet drink that enjoys great popularity primarily as a dessert in Italian food culture – stands out in terms of innovation.

The other dessert specialties, which are offered as single portions in high-quality glass packaging, are important drivers of the company’s continued double-digit growth. Furthermore, Pasticceria Quadrifoglio is also successful in ice cream.

The firm generated net sales of around €19 million in 2018 and the Canali family remains in charge of operations.

In the future Emmi wants to continue and expand the successful model of the founding family and their team. Synergies with the other Emmi Dessert Italia subsidiaries are to be realised successively. 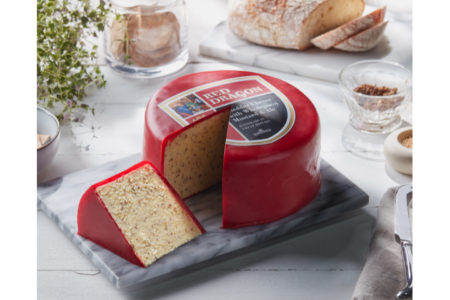 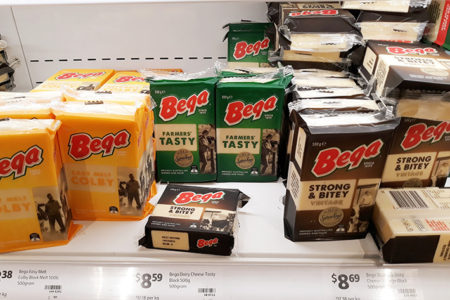 Returning for its 7th year in a virtual format.

Spring Conference 2021: Future in Focus: The Dairy Industry in 2021 and Beyond