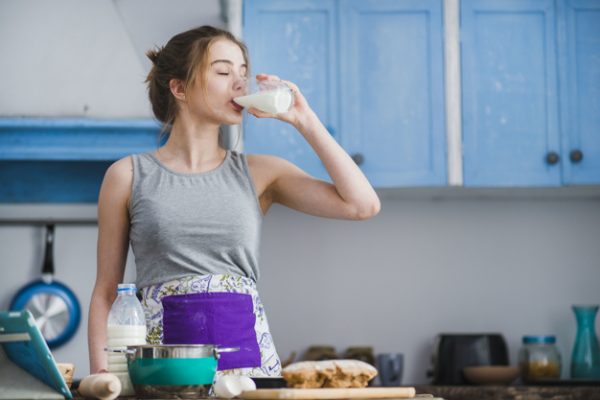 People are very interested that I spent one day a couple of weeks ago in a field in a white coat, wielding a cheese iron and tasting and discussing cheese with fellow judges at the International Cheese Awards. As I told them about it, their eyes grew wide in envy and they wanted me to recount how the judging is done – from opening and smelling the sample, to cutting into the cheese, to rolling it around between your fingers and eating it. They nearly fell over in complete jealousy when I told them one of my fellow judges tasted cheese for a living as a grader. Cheese is an art, and there are a lot of art enthusiasts in the world, it seems.

This is not just limited to my friends and relations. Results from the second year of Dairy UK and AHDB’s dairy marketing campaign have once again shown resounding success for the dairy sector in rekindling millennial’s love for dairy. The spoof organisation ‘The Department of Dairy Related Scrumptious Affairs’ does not exist, but I somehow wished it did, instead of the Brexit department in the UK government.

Research following the end of the second year of Dairy UK and AHDB’s consumer marketing campaign has found that 11% more young parents reported they were certain to buy dairy products. What’s more, the study also showed a success in ‘reducing the reducers’, with research showing an 8% fall in the number of people cutting their dairy consumption now or planning to in future, along with an 11% reduction in intention to consume plant-based substitutes.

The campaign which first launched in 2017, aims to remind young consumers of their love of dairy, focusing on taste and enjoyment. Specifically targeting 20 to 35-year-old parents, the promotional activity used the spoof organisation ‘The Department of Dairy Related Scrumptious Affairs’ to create and share ‘dairy moments’, reminding them of how dairy makes life better. The campaign ran between March and May this year and featured videos on social media and on-demand TV, digital outdoor billboards throughout London and for the first time ever, cinema advertising. The adverts were seen by 23.8 million people on social media, 7.1 million on catch-up TV, 8.1 million in the cinema and 13.5 million on billboards.

Farmers have also been promoting the campaign locally by ordering branded posters, banners, re-useable coffee cups and car stickers for use on-farm and at local events.

I have my coffee cup and stickers, do you? Let’s make this department a reality. 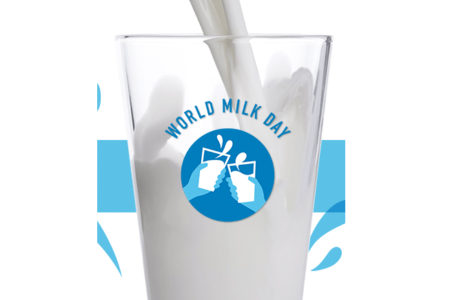 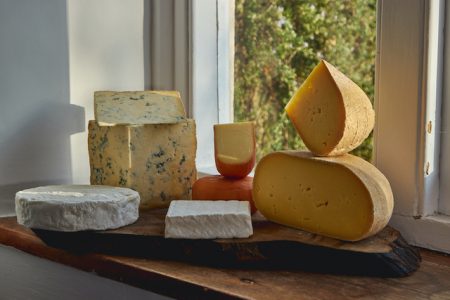 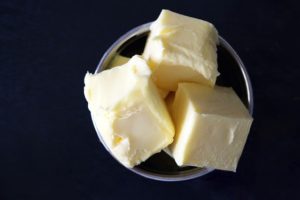 The issue of intervention

Food Chemistry Meet 2020 takes immense pleasure to invite all the Researchers, Front-liners and Food industries and Food regulatory bodies to participate in the biggest meet of 2k20 which is going to be held on  June 09-10, 2020 Istanbul, Turkey-based on the Theme: Exploring the Innovations, Recent Advancements in Food Chemistry, Microbiology and modern impact on Quality, Nutrition, Health, and Safety. The International Conference includes prompt keynote presentations, Oral talks, Poster presentations, and Exhibitions. CPD credits are also available.