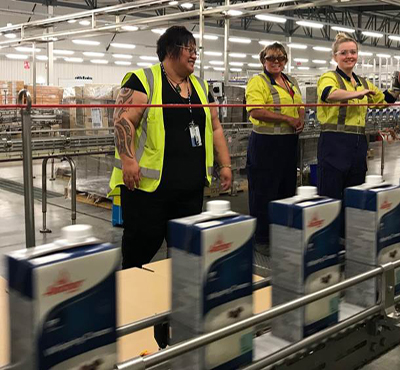 Fonterra has announced that it is further expanding its Waitoa UHT site in order to keep ahead of growing demand for its products.

According to the co-operative, the site, which was an empty paddock five years ago, now produces more than 80,000 cartons of UHT milk and cream every hour for global markets.

A new line will be up and running by the end of the year. This is the third new line to be installed in the last 12 months.

Each new line can produce 15,000 packs per hour and once this latest expansion is complete, the site will have the capacity to produce up to 45,000 cartons of one litre UHT products every hour.

Robert Spurway, Fonterra’s chief operating officer of global operations, said the continued expansion at Waitoa UHT is being driven by the success of the co-operative’s consumer and foodservice business keeping pace with the ongoing demand for New Zealand dairy.

He says, “Exports of UHT cream in particular have grown rapidly – more than doubling in the past two seasons.

“Much of this growth has been fuelled by Asia as they look to include more dairy in their diet. This has led to some outstanding results – sales of cream to tea kiosks have increased fivefold in the past two years.

“Our $162 million investment [€139.7m} in UHT production at Waitoa over the past five years is part of our strategy to continue to move more of our farmers’ milk into these higher returning products.

“The investment has also created 150 new jobs at the Waitoa site and this has been a real boost for the local community.”

Once complete this new line will bring the site’s total processing capacity to more than 250 million litres of UHT cream and milk per year, Fonterra says. 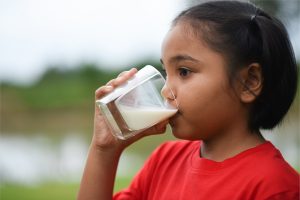 Under fives should avoid plant-based drinks 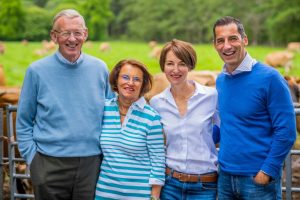