Non-tariff measure costs are double that of tariffs 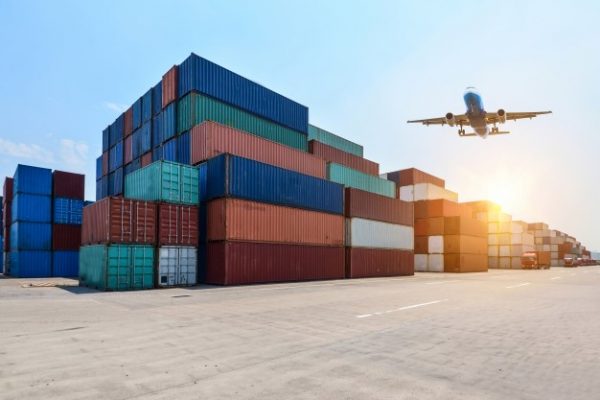 While applied tariffs in the Asia-Pacific region have halved over the past two decades, the number of non-tariff measures (NTMs) – policy regulations other than tariffs affecting international trade – has risen significantly, according to a new report launched by the United Nations Economic and Social Commission for Asia and the Pacific (ESCAP) and the United Nations Conference on Trade and Development (UNCTAD).

The Asia-Pacific Trade and Investment Report 2019 (APTIR) finds that NTMs are now affecting around 58% of trade in Asia and the Pacific. One reason for the rise of NTMs is their growing popularity as weapons of trade policy in regional and global trade tensions. This can include government procurement limitations, subsidies to export and import restrictions as well as import and export bans through unilateral or multilateral sanctions. Meeting these complex and often opaque rules can require significant resources, affecting in particular SMEs.

However, the report also notes that NTMs as policy instruments can often be legitimate. Most of the NTMs are technical regulations, such as sanitary and phytosanitary requirements on food. The average cost of these measures alone amounts to 1.6% of gross domestic product, roughly US$1.4 trillion (€1.2 trillion) globally. But they also serve important purposes such as protection of human health or the environment; and can even boost trade under certain conditions.

“While trade costs associated with NTMs are estimated to be more than double that of tariffs, NTMs often serve important public policy objectives linked to sustainable development. The key is to ensure they are designed and implemented effectively so that costs are minimised,” said United Nations under-secretary-general and executive secretary of ESCAP, Armida Alisjahbana.

“To address trade costs while maintaining the benefits of NTMs, countries need to further enhance co-operation at all levels. Regional initiatives should be actively pursued, such as NTM harmonisation and mutual recognition initiatives in regional trade agreements,” said UNCTAD secretary-general Mukhisa Kituyi.

While costly to traders, failure to have essential technical NTMs in place or their poor implementation may have serious detrimental impacts on sustainable development. For example, the report refers to the lack of NTMs covering illegal fishing and timber trade in many Asia-Pacific economies. It also points to the high economic costs for the region associated with the African swine fever epidemic, which can be linked to deficient implementation of NTMs. At the same time, new regulations on trade in plastic waste arising from amendment to the Basel Convention are promising.

NTMs are often very different between countries, making it difficult for firms to move goods from one country to another. Regulatory co-operation at the regional and multilateral level and the use of international standards when designing or updating NTMs is therefore important in overcoming challenges related to the heterogeneity of regulations.

Looking ahead, the report also highlights that trade costs of NTMs can be significantly reduced by moving to paperless trade and cross-border electronic exchange of information. This could lower costs by 25% on average in the region, generating savings for both governments and traders of over US$600 billion annually.