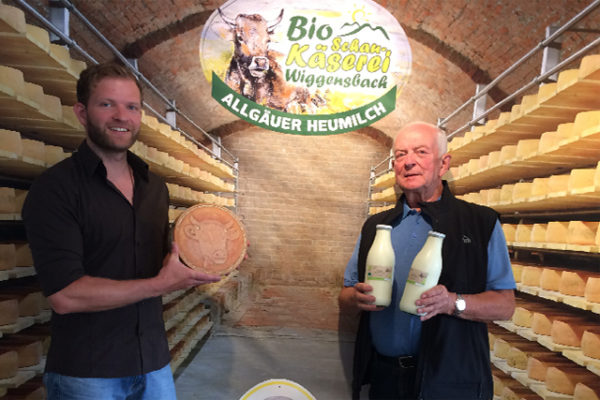 German organic cheese dairy Wiggensbach is the first organic hay milk and cheese producer to receive the “Solar Food” label in the country.

These are awarded to medium-sized companies, which produce products that are 100% carbon and climate-neutral, environmentally friendly and resource-friendly, as well as using renewable energy sources.

As a result of the certification by the Technical University of Munich, the organic dairy is now entitled to join the respected “Environmental Pact Bavaria,” which is an agreement between the Bavarian state government and the Bavarian economy dealing with responsibility for environmental protection and, in essence, demonstrating that economics and ecology are not opposites.

On the roofs of the cheese dairy a photovoltaic system has been expanded by an additional 25 kilowatts (kW) to 100 kWp. Heat had already been 100% sourced from renewable energy sources in previous years: three-quarters of this is via the central heating system, which has a heat output of 350kW and was designed to supply several households with heat.