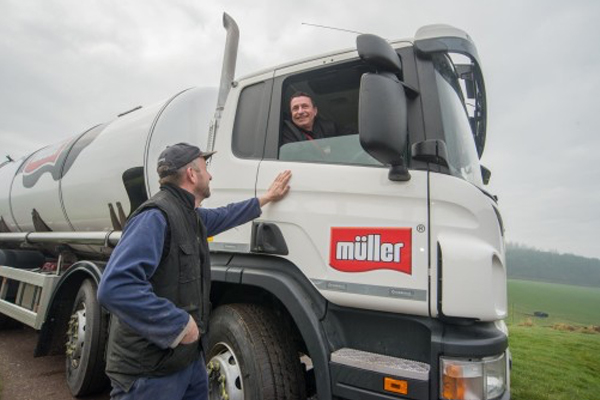 Since 2014, Müller’s 230 Scottish dairy farmer suppliers have cumulatively increased production by the equivalent of an additional 33litres of milk per annum for every person in Scotland.

Surplus milk is currently being transported by Müller to England where markets can be found for it, resulting in more than 6,000 tanker movements travelling a total of 2.5 million miles.

Measures to be introduced by Müller include a reduction in the overall volume of milk purchased in Scotland. Regrettably this will be achieved by serving a full year’s notice on a number of dairy farm suppliers in the North East of Scotland.

Müller will also introduce a tiered transport charge for dairy farmer suppliers in Scotland from February 2020 with the fastest expanding dairy farmers shouldering a proportionately higher charge than those who have grown production more modestly.

Rob Hutchison, milk supply director for Müller Milk & Ingredients said: “We fully appreciate that these measures will be extremely unwelcome and destabilising for our farmer suppliers particularly in the North East of Scotland, but the current situation is unviable and we must act.

“We completed the largest single investment in fresh milk processing in Scotland in more than a decade at our dairy in Bellshill last year and we will continue to do what we can to stimulate new demand for fresh milk.

“But with fresh milk already in 96% of the nation’s fridges and overall consumer demand for the product in marginal decline, the reality is that it is extremely unlikely that this sector will soak up the heightened levels of milk production from farms which we have seen.

“Our farm services team will now work closely with affected dairy farmers and we will do everything in our power to help them adjust to the changes which we must now make.”

Data on milk powder will be published by the European Commission, says EMB 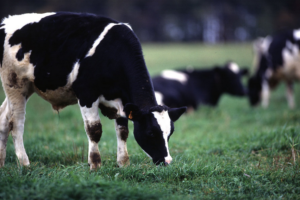 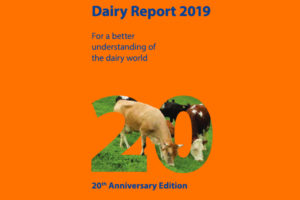