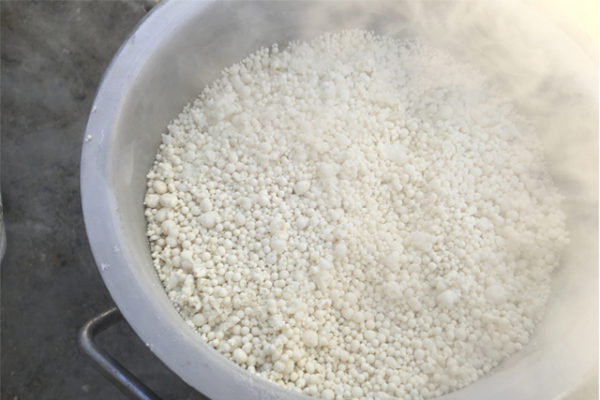 GEA has launched its new nitrogen freezing pilot plant for bacteria, giving food and dairy processors the opportunity to trial this new technology in their own plants before investing in production-scale equipment. By freezing bacteria into pellets before drying, GEA is now able to provide processors with greater flexibility, a higher active cell count and reduced costs through better utilisation of their fermentation lines and freeze dryers.

Many dairy and food processors, as well as suppliers of probiotic products, use live bacteria as part of their production process (e.g, yogurt or cheese). Traditionally, they have kept their own strains of bacteria and transferred them from one batch to the next. This is typically done by freezing them to -50 Celsius and then storing them under temperature-controlled conditions until they are required. This, however, requires a continuous cold chain, which may be no problem in developed countries, but more challenging elsewhere.

For this reason, freeze-dried bacteria have become popular because it can be transported and stored at ambient temperature and rehydrated as required. On the other hand, freeze drying bacteria is a long process requiring several hours to freeze, then an additional 48 to 72 hours for the lyophilisation process to be completed; this ties up expensive freeze-drying equipment and limits production.

With its new pilot plant, GEA has taken a different approach, freezing the bacteria in droplets using a liquid nitrogen bath outside the freeze dryer then drying the pellets via the normal procedure. This method has many significant advantages: for example, rather than freezing all of the bacteria in a single batch, it can be collected from a continuous stream improving flexibility and equipment utilisation; fermentation and freeze drying are separate so the freeze dryer does not need to be available when the product is frozen: bacteria can be stored at -50 C until it is required; the bacteria cell count resulting from this process is nearly double that of traditional freeze drying techniques; and frozen pellets dry much quicker than bacteria in slab form, therefore the lyophilisation process is also faster, typically 24 to 36 hours compared to up to 72 hours.

“Although there is a cost for the liquid nitrogen, this is more than offset by the optimized utilisation of the freeze dryer,” said Morten Pedersen, area sales manager for GEA Process Engineering. “Freeze dryers are expensive so we need to make sure customers are getting the best possible output from them.”

Regarding the higher cell count from this technique, Morten said: “Bacteria that is frozen quickly via liquid nitrogen and dried in this way, is retaining twice as many viable cells than other techniques. This product is more effective than other options and ultimately, reduces the customer’s costs.”

The new pilot plant has a simple design, is easy to use and can be cleaned in place. “We are absolutely committed to this technology and want our customers to have the opportunity of trying it out for themselves in their own factories,” said Morten. “The results already seen with this new pilot plant are impressive and we’re confident that our customers will also be delighted with the results.”

The GEA nitrogen freezing pilot plant will be on display at stand 6F141 in Hall H6 at the Food Ingredients Europe Exhibition in Paris from December 3-5, 2019. 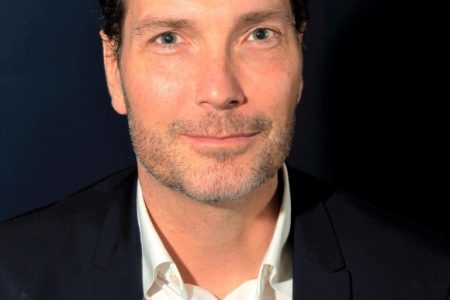 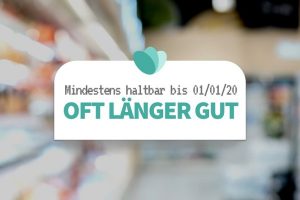 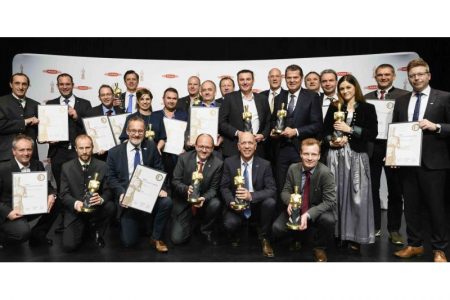