New president of the European Committee of the Regions 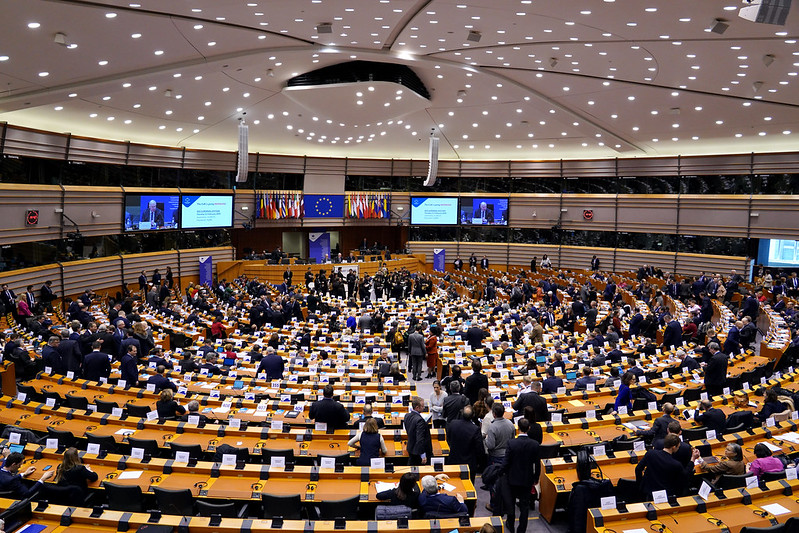 Greece’s Apostolos Tzitzikostas (EPP) has been elected president of the European Committee of the Regions. The Governor of Central Macedonia in Greece will lead the EU’s assembly of local and regional elected politicians for the next two and a half years. During the Committee’s first sitting of the new five-year mandate, its members also elected Vasco Ilídio Alves Cordeiro – president of the Regional Government of the Azores, Portugal – as their first-vice president.

Speaking in front of the Committee’s 329 members from all EU 27 Member States, Tzitzikostas laid out the three main priorities during his office term:

“First, the European Union must be at the service of its people and their places of living in their villages, cities and regions. We must support territorial cohesion, innovation, entrepreneurship, but also find credible solutions to managing migration led by solidarity. Secondly, regions and cities must focus on understanding and responding to the profound transformations of the current green, digital and demographic revolutions. Finally, we must strengthen European democracy, putting regions and cities at its very heart, in order to bring Europe closer to people.”

Referring to Brexit as “the wake-up call”, the president called for the EU to be more effective in responding to citizens’ needs: “As elected local and regional politicians, we must make the European Union capable of reaching the hearts of those who feel neglected or forgotten. Europe must take decisions as close as possible to citizens to improve their lives. We must make Europe act to meet citizens’ demands and regain trust. Europe must prove it can listen and change “.

During his acceptance speech, first-vice president Vasco Ilídio Alves Cordeiro said: “My election confirms that in this institution all regions and cities matter and should be able to play an active role in the European project despite of distance, size or wealth. The EU needs to be the motor for achieving a future full of promises and we are going to have to roll up our sleeves so that all regions and cities have their role to play. Their role is crucial to help the EU achieve its goal of not leaving anyone behind. The challenges ahead require boldness and courage to be faced. As the new first vice-president, I will work to make sure the voice of local and regional authorities is heard.” 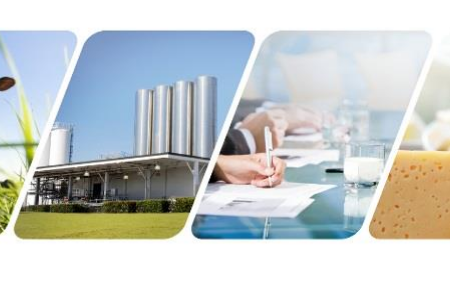 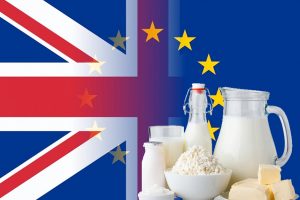