Rochdale based yogurt brand, Lancashire Farm Dairies, has announced a one million-pound business investment which will incorporate advanced technology and robotics into its manufacturing plant.

After making its start as a small company back in 1984, Lancashire Farm Dairies has steadily grown into a multi-million-pound yogurt manufacturer and the third largest natural yogurt brand in the UK.

The business has now taken a new approach to its investments, turning its attention to advanced technology and robotics which will take the manufacturing plant in a whole new direction. Once installed, the robotic-based system will be automated from end to end, enabling Lancashire Farm Dairies to manufacture 25% more 1kg yogurts.

Known for its empathetic, free-range approach to farming, Paradise Farm in Lancashire, which is one of the farms that suppliers the brand, is responsible for producing 10,000 litres of milk a day – enough to produce half a million pots of Lancashire Farm yogurts per year. With such large volumes available, the business plans to invest into more efficient systems to create yogurts.

As part of a continuing strong investment plan, this is not the first time the company has made a large investment; in 2018 the business invested £3.5 million which included for the supply of new tanks, new fermentation and a new CIP system for cleaning and filling lines.

Managing director, Azhar Zouq, at Lancashire Farm Dairies, said, “We are always looking for ways to improve the business and with some of the latest improvements, along with the introduction of new technology, we have invested in the future of the business so we can continue to grow and fulfill our ambitions.

“Lancashire Farm started as a small business and we are so pleased with the growth so far, but in order to take on major competitors,  big investments in manufacturing and taking advantage of such fantastic advancements in technology will play a key part.”

Colleagues at the Rochdale based plant can also benefit from the new investments, with the new robotics system requiring operator roles to oversee the plant. 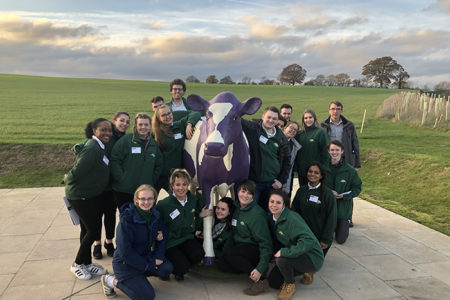 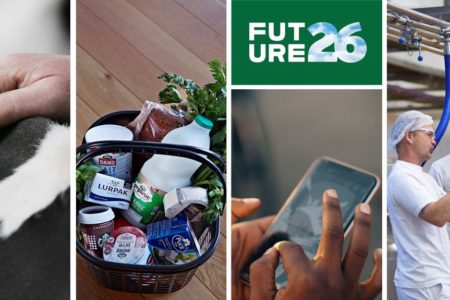 The Ice Cream & Artisan Food Show is organised by the Ice Cream Alliance (ICA), the trade body for the ice cream sector.

IFE will co-locate with IFE Manufacturing Solutions, Hotel, Restaurant and Catering, the Pub Show and the London Produce Show to establish one of the world’s largest events for the food, drink, and hospitality industries.