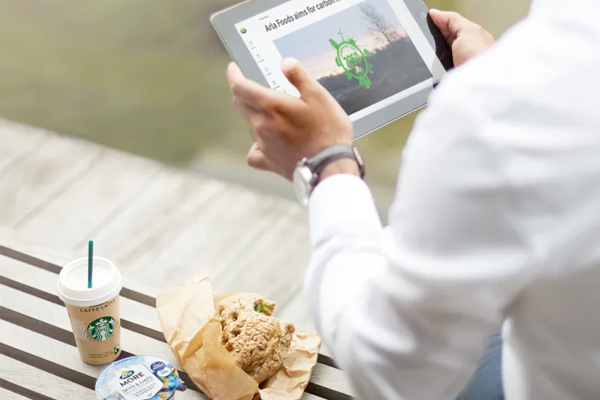 Total revenue for the Arla Group grew by 2.0% in the first half of 2019 to €5.2bn, compared to €5.1bn for the same period in 2018, following “rare stability in the otherwise volatile global dairy market”.

The rise was driven by higher strategic branded sales volumes of 4.6% and an increase in sales prices, especially in Arla’s International zone which delivered branded volume growth of 10.2%. During the period, Arla delivered a net profit share of 2.3%, up from last half year’s profit share of 2.2%. The company expects its full year net profit share to be within the 2.8 to 3.2% target range.

Arla’s performance price – which measures the value Arla creates per kilogram of owner milk – is the highest in three years at 36.1 Euro-cent compared to 34.7 Euro-cent in the first half of 2018, mainly due to the co-operative’s transformation and cost savings programme, Calcium, delivering ahead of expectations. The programme has already delivered €97 million of the €75-100 million full year target for 2019.

“The rare stability in the global dairy market has allowed Arla to build on the momentum we created in 2018. We have strengthened our competitiveness relative to our peers and improved our profitability while launching our ambitious climate goal to become carbon net zero by 2050. We are focused on delivering on our ambitious targets for 2019 while remaining alert and prepared for the continued uncertainties around Brexit,” said Arla Foods CEO Peder Tuborgh.

Arla divides its business into two commercial zones, Europe and International. Retail and food service sales in Europe declined 1.5% to €3.14bn in the first half of 2019, compared to €3.19 in the first half of 2018. This was mainly due to the strategic decision to step out of selected loss-making private label contracts and the negative currency development of the Swedish krone.

However, the European zone delivered a branded volume growth of 2.3%, driven by product categories such as Lactofree, Skyr, cheese and milk based beverages under the Arla and Starbucks brands.

In the first half of 2019, Arla Foods Ingredients (AFI) grew revenue 13.1% to €352 million from €311 million in the same period last year by successfully moving more volumes into value-added protein segments.

Arla’s revenue outlook for full year 2019 is expected to be €10.2-10.6 billion, however the inherent volatility of the global milk markets and a potential no-deal Brexit could negatively impact the outlook. 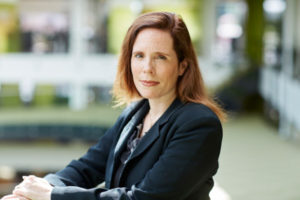 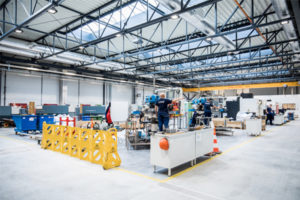 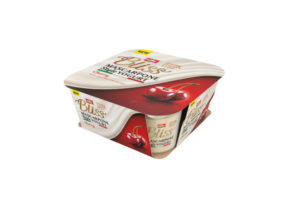