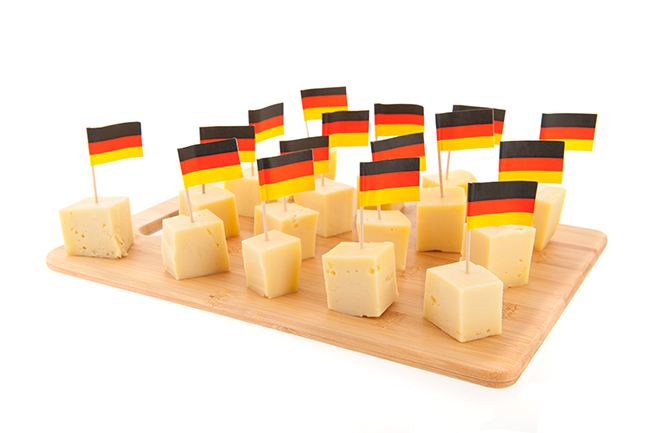 A drop of 5% was seen in the quantities of German milk and cream exports to EU countries (small packs). However good results were seen for exports to third countries (+30%). China alone has grown by 84,000 tons. The sum of just over 260,000 tons over 12 months was more than ever before.

In Europe, the main customers for the Germans are the Netherlands, Denmark and Belgium with a total of around 265,000 tons, which therefore together account for about the same as China’s 2019 imports from Germany.

With 70,000 tons of imports, Denmark is significantly above previous years, especially in 2016 and 2017. At that time imports of bulk milk and bulk packs increased significantly and were then unchanged at around 55,000 tons.

The volumes of the Netherlands and Italy have been at a high level for some time and have increased further in 2019 (+19% and +17%, respectively).

The development for Germany is similar to the EU’s exports in general. A total of 19% more liquid milk, especially in small packs, was brought from the EU to third countries (930,000 tons).

In the case of skimmed milk powder, lower exports to the EU (-3.7%) could not be compensated by the higher exports to third countries (+3.3%). In the annual result, the quantities sold outside the German border, at around 405,000 tons, did not quite reach the previous year’s level (-1%). Chinese demand, which was fairly unchanged at around 22,000 tons in the two previous years, increased by 26 % to 27,800 tons and Indonesia also ordered more with almost 10,000 tons (+36%), but nothing like the volume of 12,800 tons from 2017. The balance sheet for goods from the EU to third countries is different. Around 18% more were sold outside the domestic market (a total of 960,000 tons), especially to China (+13%), Algeria (+10%) and Indonesia (+7%). Further development in Indonesia will depend crucially on whether European companies can actually face reprisals as a counter-reaction to the ban on the import of non-certified palm oil as threatened.

German cheese was more in demand both in the EU area and in third countries than in 2018 and reached a new record at around 1.3 billion tons (+2.6%).

In addition to exports to European countries, exports to Japan (+11%) and South Korea (+21%) had a supporting effect. Japan crossed the 20,000 ton mark last year with 21,300 tons. It is questionable, whether the increase for both countries is solely due to the trade agreements, since both countries have had a growing demand for German cheese for years.

EU exports have also reached a new historical record. With 879,700 tons, 5.7% or 47,000 tons more cheese was sold in third countries than in 2018. The largest buyers of cheese from the EU were the United States, Japan, Switzerland, South Korea and Saudi Arabia.

The situation surrounding the spread of the coronavirus also affects the milk market. The logistics chains between Asia and Europe are currently impaired due to the lack of handling and transport capacities, and in some cases there are simply a lack of containers.

The extent to which this results in lower sales volumes or other customer countries is difficult to estimate due to the lack of data. According to initial reports, business life is already normalising. 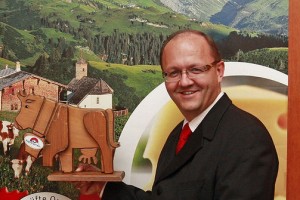 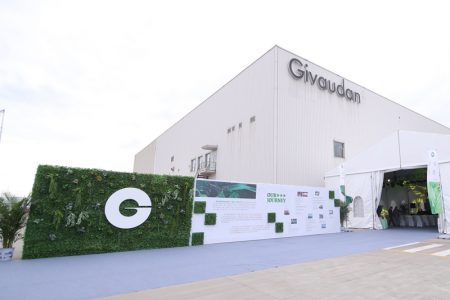 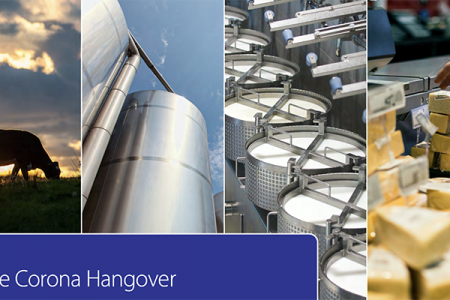