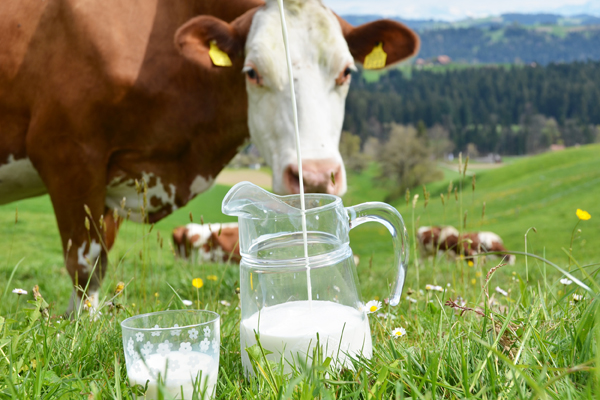 One of the things I’ve been saying for years is that soya drinks are not an eco-friendly alternative to cow milk, and it seems The Times of London agrees with me. A new study published in the paper notes that more harm may be done to the rainforests of Brazil because it is being cleared to grow soya beans. The UK alone imports 1.1 million tonnes of soya a year, while only a fraction of that amount is fed to cows. The study, which was published in the Journal of Applied Nutrition, concluded, “Milk produced from dairy cows given diets containing soya bean meal is a more sustainable use of land than producing human milk drinks directly from soya beans, especially when cows are grazed on pastures.”

I also don’t think almond drinks are any great shakes either, as the amount of pesticides used in California, where most of the world’s almonds are produced, is quite detrimental to bees. So, rice drinks then? Nope, excessive water used. Perhaps oat drinks then. It can be produced from crops grown in the UK, but does need additional fortification.

The Sustainable Food Trust’s Patrick Holden, comments that the study “highlights the importance of grass, a crop ideally suited to our climate and the grazing animals that can turn it into high-quality foods we can eat.”

I’m going to continue to opt for dairy milk. Produced by cows and other grazing animals, it does not need to be fortified. It already contains a comprehensive nutritional profile, and it also tastes good. That’s my high-quality drink. 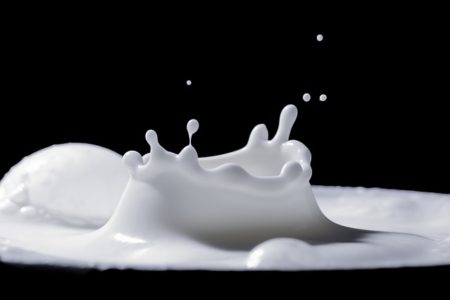 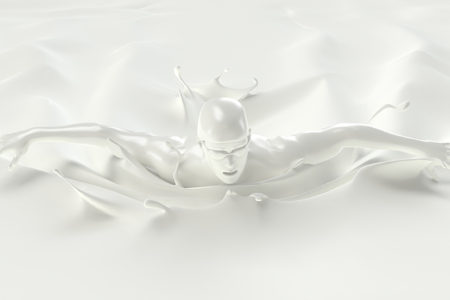 Milk deliveries then and now

The Ice Cream & Artisan Food Show is organised by the Ice Cream Alliance (ICA), the trade body for the ice cream sector.

IFE will co-locate with IFE Manufacturing Solutions, Hotel, Restaurant and Catering, the Pub Show and the London Produce Show to establish one of the world’s largest events for the food, drink, and hospitality industries.