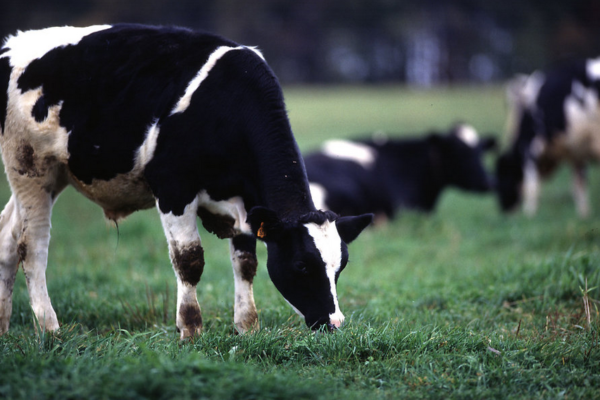 The market for milk and milk products has been less volatile in 2019 than in previous years it was noted at the annual meeting of the German Dairy Industry Association (MIV).

Milk fat as well as butter became cheaper during the course of the year, after prices had risen to an all-time high in the past two years. Since autumn 2019, however, prices are picking up again.

The weaker market situation in the first half of 2019 led to slightly lower disbursement payments from German dairies to their milk producers. The average milk price in 2019 will be around 33.5 cents/kilogram net raw milk with a fat content of 4 % and 3.4 % protein.

Due to weather conditions, milk deliveries in Germany this autumn are slightly below the same period of the previous year, though 2018 was already a very dry year. Unlike in the previous year, 2019 individual regions within Germany will be much more affected by the drought, so there may be feed shortages or low feed reserves for the winter months up to 2020.

The production capacity for cheese in Germany was expanded in 2019, with new buildings and conversions increasing the possible production volume, which will seek its sales especially in export.

With excitement and (a certain) skepticism, the MIV expects discussions in Brussels on the free trade agreements with Australia and New Zealand. The MIV points out that the EU Commission should not submit too large bids, as the sales volume for European goods will hardly increase on the other side. This is especially true for the New Zealand market.

The EU has imposed new regulations for the future in many areas of business. The “Fair Competition Directive”, which is due to enter into force from 2021, still has to be transposed into national law in Germany. The EU Commission hopes that the new regulation will increase market transparency. In this case, not only must the dairies submit their selling prices to the Federal Institution in Bonn, but so must the food retailer or dealer for the first time. Brussels wants to gain an overview of the profit margins of the different stages in the processing chain.

Further regulations are expected in the food sector. From April 2020 new regulations on voluntary origin labelling will be applied. The MIV continues to reject a compulsory indication of origin in Germany for milk and dairy products.

But the association is looking forward to the deliberations of the EU Commission on genetic engineering labelling law. According to the judgement of the European Court of Justice there is an increasing number of voices, especially from the scientific spectrum, which strive for intensive discussion and reassessment of the topic.

The reform of the Common Agricultural Policy (CAP) 2020, recently discussed in Brussels and Strasbourg, will have very limited impact on the direct prices of agricultural goods such as milk. The focus of the consultations is the distribution of income support. The funds of the first pillar, however, are not least of great importance to farms in the dairy sector, especially in weak market phases.

While the market tends to move sideways, with rising prices, the various European and global political issues raise a variety of issues. However, the past has shown that dairies and dairy farmers in Germany are able to master even the most difficult situations successfully and to produce tasty and healthy food for consumers in the region, in Germany or globally, it was underlined at the annual MIV meeting.

The German Dairy Industry Association represents about 80 large and medium-sized companies in the German dairy industry. With annual sales of around €26 billion, the dairy industry is the largest sector of the German food industry. 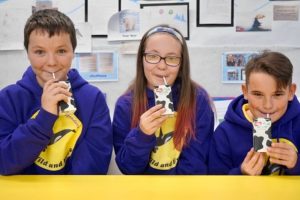 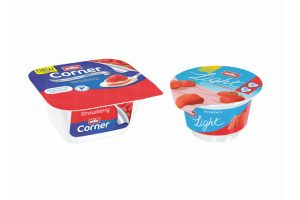 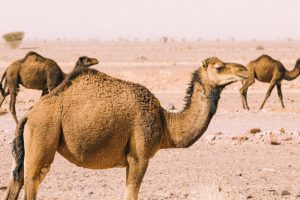 Camel dairy on the up