The Swiss Hochdorf Group has sold its 60% majority stake in Germany’s Uckermärker Milch to Ostmilch Handels, which previously held 40% of the shares.

According to Hochdorf, the sale is based on the strategic focus on the baby care and dairy ingredients divisions with the Swiss production sites.

Hochdorf Holding AG acquired a 60% stake in Uckermärker Milch at the beginning of 2015. Hochdorf planned to produce baby food for Europe as well as for the Central and South American markets in this plant.

Because the sales of Swiss made baby food subsequently experienced an unexpectedly strong growth, the additional production capacity required was realized in Switzerland, is the message from Hochdorf. With the decision to build another spray tower line and the resulting increase in capacity at the Swiss Sulgen location, Uckermärker Milch lost strategic importance for the Hochdorf Group.

In addition, numerous capacities for the production of infant milk have been built up in the EU in recent years. An investment in Prenzlau is no longer an option for Hochdorf in the medium and long term. For this reason, a buyer was sought for the plant. 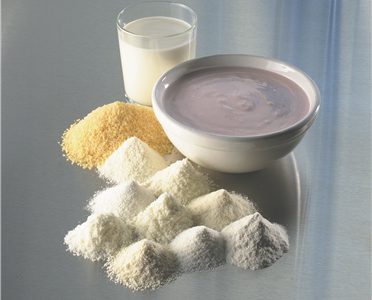 Dairy ingredients to grow by 2025 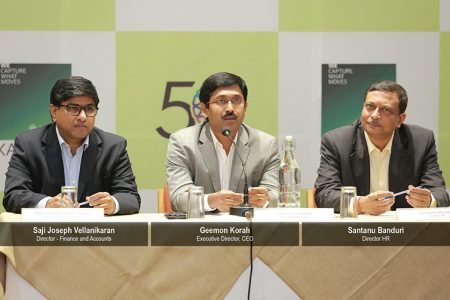