Milk looking cool thanks to celebrities

UK – Almost two-thirds of Scottish children now believe that milk is ‘cool’, according to independent research by MRUK Scotland.

This coincides with the recent The White Stuff milk moustache campaign launched in the country, which featured celebrities such as Atomic Kitten and Nell McAndrew sporting milk moustaches.

The research found that 62% of children now believe that drinking milk can be cool, and that 71% of kids now say that milk is a popular drink among their peers. That is an increase of nearly 20% from last autumn, when the campaign was launched.

“Whilst the health benefits of milk are very important, these can be difficult to convey to young children or teens who are more interested in what their friends are doing or what the latest celebrity news is,” said Sandy Wilkie, chairman of the Scottish Dairy Marketing Company. 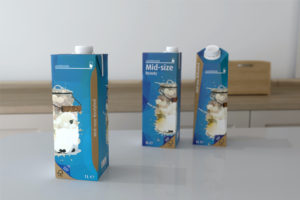 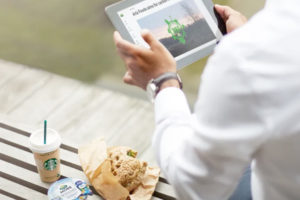 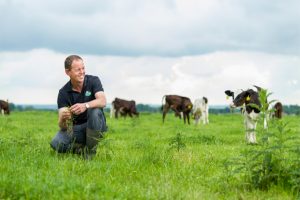