While large parts of the economy have come to a sudden standstill, the EDA has stated that the dairy sector is making every effort possible to keep shelves and fridges stocked in Europe. The designation of milk and dairy as an essential sector and the associated EU measures, including guidelines on the green lane border crossings and free movement of workers, have already helped substantially in maintaining functioning supply chains across regions and borders.

The European Dairy Association (EDA) says it is grateful to EU Commissioner Janusz Wojciechowski following this week’s announcement (22 April) that exceptional measures would be opened by the EU Commission to support the dairy sector in Europe. This is a first step that is appreciated as this Covid-19 induced crisis has the potential to become the biggest dairy crisis in decades.

In today’s more than difficult situation, the EDA is collecting the milk of the around 700,000 dedicated dairy farmers in the Union, keeping its committed workforce of 300,000 employed people in order to remain more than ever the economic backbone of rural Europe and beyond. The Association does this largely at a loss.

The announced €30 million scheme for Private Storage Aid for skimmed milk powder, butter and cheeses, says the EDA, can only be the first step – a first small step financed by unused funds under the existing DG AGRI budget. “The scale of the crisis outdoes the possibilities of the current budget”, as EU Commissioner Janusz Wojciechowski confirmed in his discussion with the European Parliament on 15 April 2020.

EU agriculture and EU dairy, with its recognised essential societal role today and its future role in the recovery phase, especially in rural Europe, cannot be the only sector in the Union where support is limited to residual budget funds and to today’s pre-Covid Multiannual Financial Framework.

The first measures have to be implemented immediately, and the EDA says that EU support must be ramped up to the scale of this crisis and to the importance of the dairy sector. This support, says EDA, is vital for the EU dairy sector and central to EU economic reboot and revival. 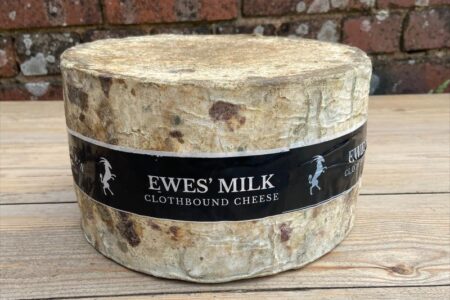 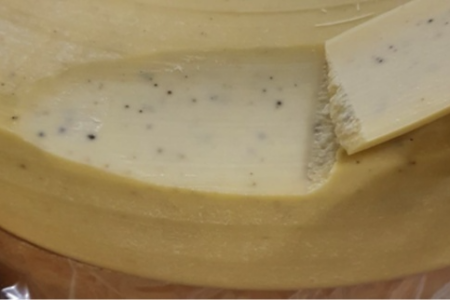 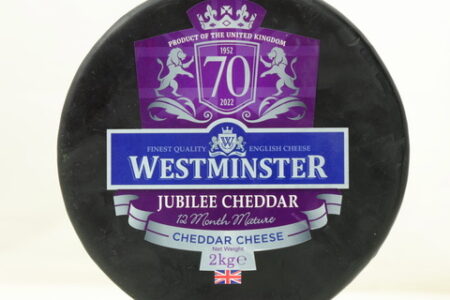 The Academy of Cheese is thrilled to have joined forces with artisanal cheesemakers, retailers and wholesalers for the third year running to create the Big Cheese Weekender.