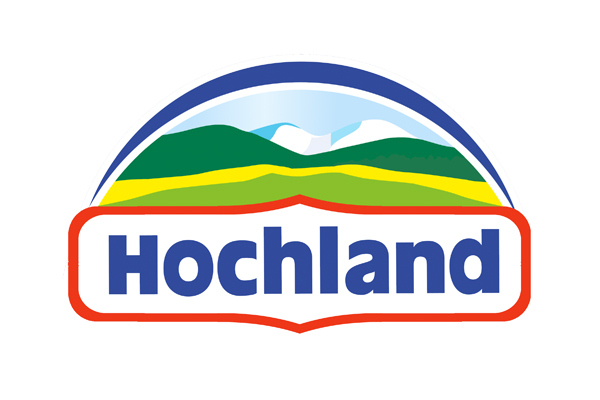 The Hochland Group in Germany can look back on a prosperous 2018.

Cheese sales rose to 363,000 tons last year, an increase of 4%. The result from ordinary business activity increased slightly by 3.4%. Most of the growth is coming from the food service business unit. The principal contributors to this were Hochland Russia and the US subsidiary Franklin Foods.

Export to third countries also increased. Food service has therefore become the second biggest pillar of Hochland’s business. When it concerns brand growth, the Russian subsidiary held the lead in a group-wide comparison. Hochland România was able to grow last year as well.

In Germany, the price increases dampened brand development. There was a loss in sales volume, especially in the first half of the year. But at the beginning of 2019 Hochland is back on the growth curve in Germany, the company says.

In Russia, Romania and Poland, Hochland continues to be the clear leader in the cheese market. In the US, Franklin Foods, which has been part of the group since the beginning of 2017, gained new customers in the most important business units.

The market investments of the Hochland Group amounted to almost €39 million in 2018, an increase of €1.5 million over the previous year. In addition, investments for construction projects and new facilities were approved.

Hochland and its German milk suppliers have concluded an agreement banning the use of fermentation substrates with microplastics and also the use of non-selective herbicides.

Hochland has also won new milk producers, who will supply the dairy group with organic and animal welfare milks, ie, milk that is certified by the Deutscher Tierschutzbund, the German Animal Welfare Association.

With the campaign “Say Cheese! People have many good reasons to smile”, launched at the end of 2018, the German subsidiary worked to strengthen its employer image in order to recruit skilled workers. The campaign is built on portraits and quotes of Hochland employees, soliciting new colleagues with their friendly smiles. As a result, the company now has a rising number of job applications, it reports. 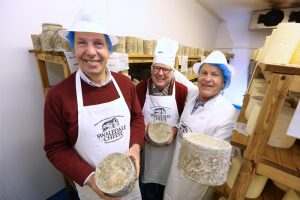 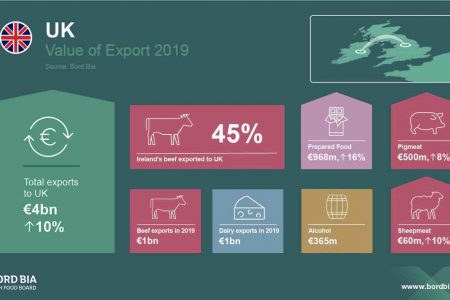 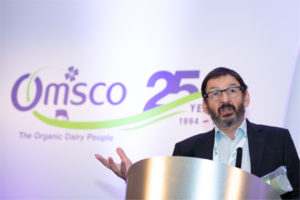